Because Only Together We Can

Build a World Where All Youth Are Safe, Strong & Valued

You Yes You! Project began to give to others unconditional belief and support. Incarcerated fathers was chosen because in the world of criminal justice and re-entry, the children left behind and the relationship with their fathers are often a footnote; You Yes You! Project wanted to make them the main topic.

It was important to create an environment behind prison walls that was inviting and memorable, but also could be used as the first step to building a better relationship even though the father was incarcerated.

YYY was launched in 2014 when Ericka Sanders organized the first father-daughter dance to take place inside an Indiana correctional facility at the now closed Indianapolis Re-Entry Educational Facility. The mission has since grown to build relationships between incarcerated fathers and their children 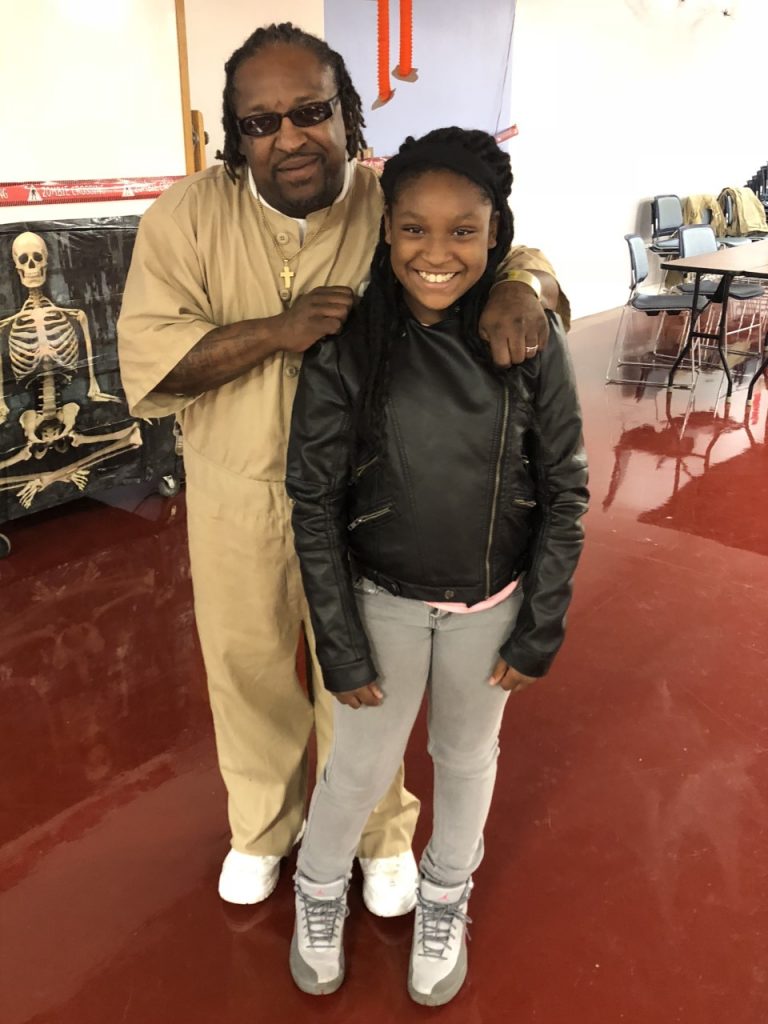 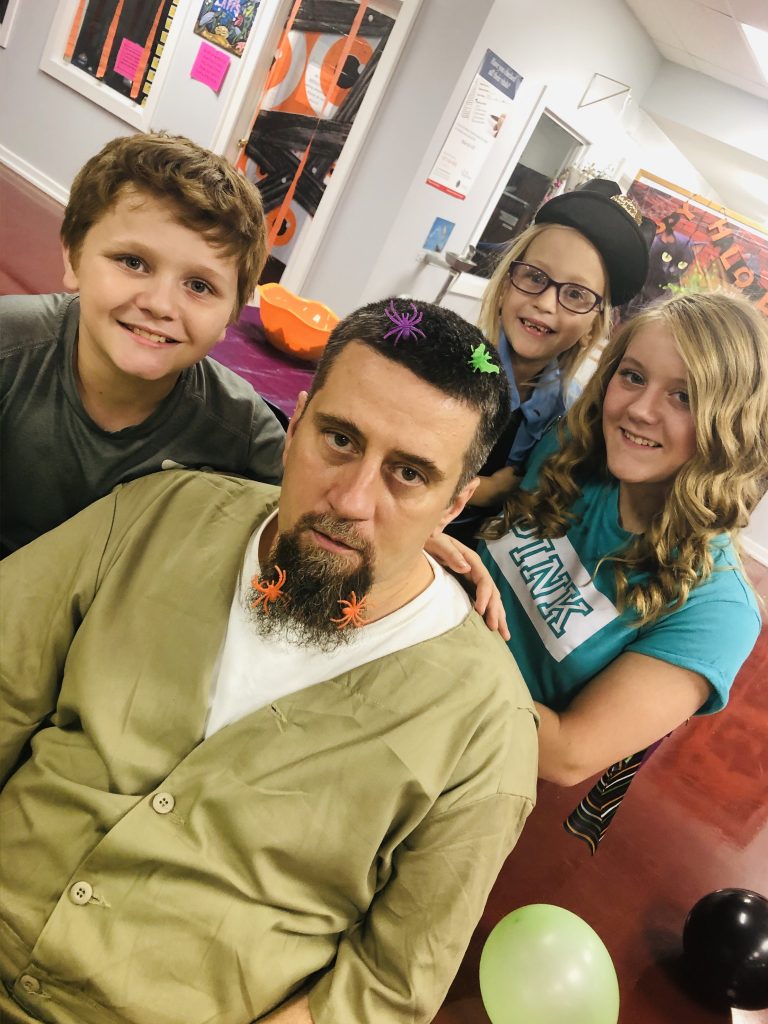 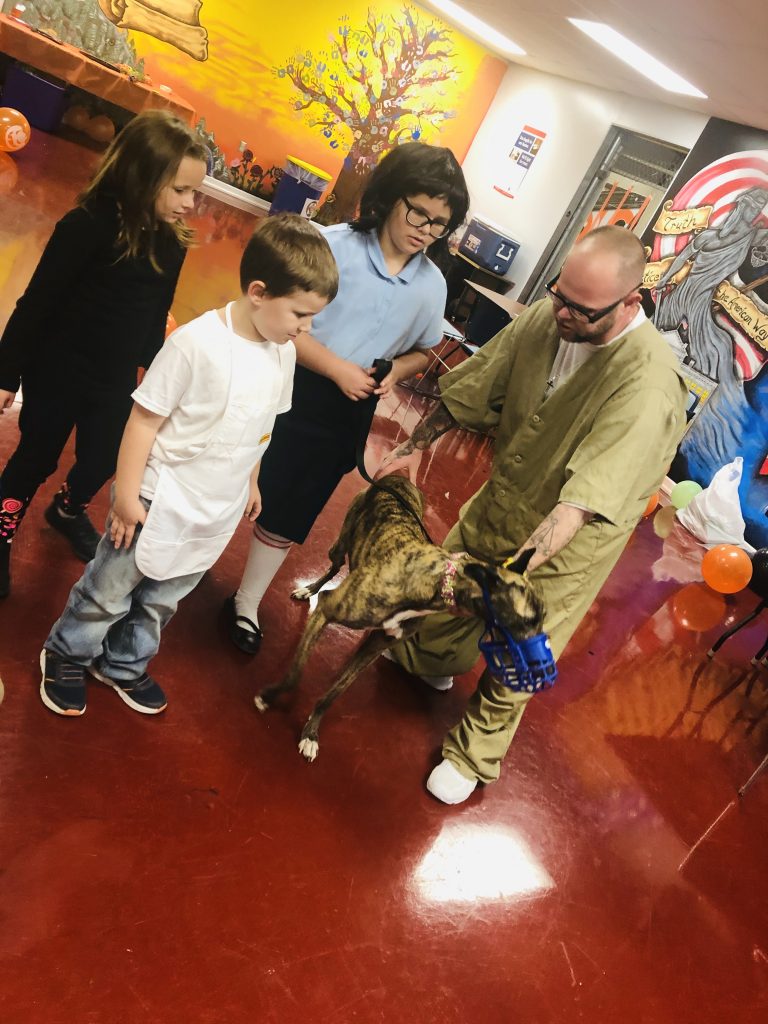 Connect incarcerated dads with their children

Organize father/child activities including a father daughter dance, Halloween party and a back to school celebration

Bringing organizations that focus on re-entry services inside the prison facility for 2 hour workshops. Organizations including PACE, Goodwill of Central Indiana, EmployIndy, CareSource and Community Alliance of the Far Eastside are all partners and help our fathers prepare to re-enter society prior to release.

Require the fathers to stay free of conduct violations and communicate or attempt to communicate with their children at least twice a week to take part in YYY programs.

Connecting incarcerated dads with their children

Ericka loves Indianapolis. Born and raised on the North Side, Ericka is a proud North Central Panther. A writer at heart, she spent eight years as a journalist for The Indianapolis Recorder covering everything from the Indiana Pacers to writing an award winning series on the historic Ransom Place neighborhood to interviewing her favorite authors including the late E. Lynn Harris and Bebe Moore Campbell. 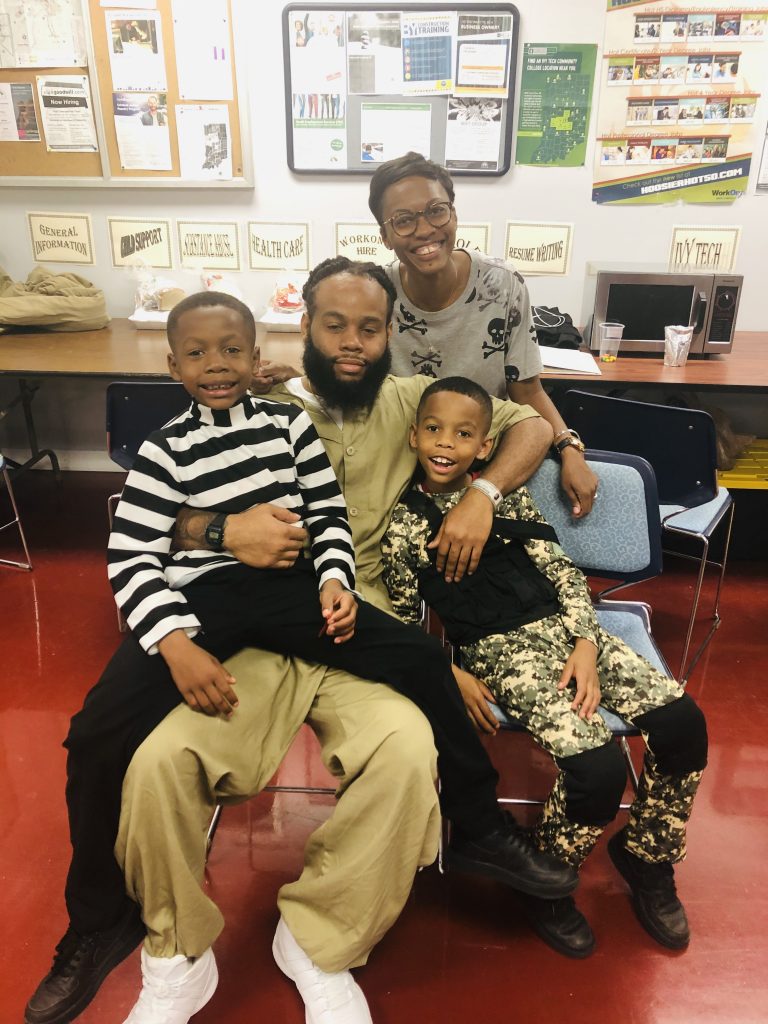 You Yes You! Project programs are currently at Putnamville Correctional Facility and is looking to expand into additional facilities and community organizations in the near future. 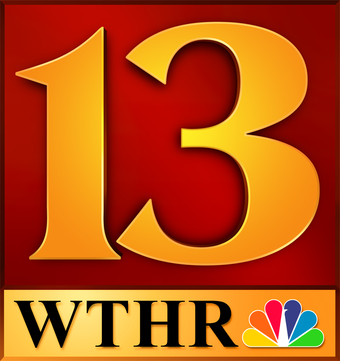 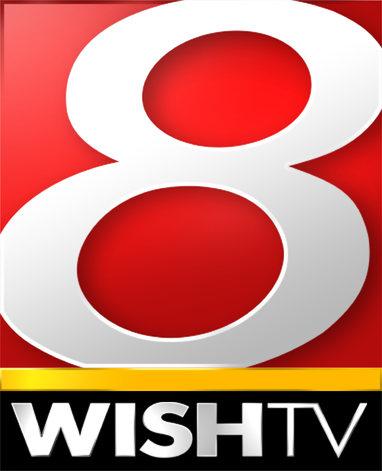 The event’s organizer, Ericka Sanders, put the day together from a personal place. “I know what it’s like not to have your dad, not to grow up with your dad,” ...

Group working to reestablish bond between kids and dads after prison

For fathers who find themselves out of their child's life and behind bars, it can be tough to reenter and reestablish that bond once released from prison.

For three years the non-profit You Yes You! has partnered with the Putnamville Correctional facility to make it happen.

The You Yes You Project organized the daddy-daughter dance. The men had to follow strict guidelines, attend required workshops and stay out of trouble.

More of What We Do!

Offer free books as part of our book club that encourage, inspire and offer tools to become better fathers. Past titles have included:

Require the fathers to stay free of conduct violations and communicate or attempt to communicate with their children at least twice a week to take part in YYY programs. 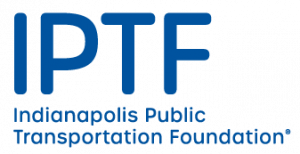 You Yes You! Project Receives $2,100 from the Indianapolis Public Transportation Foundation 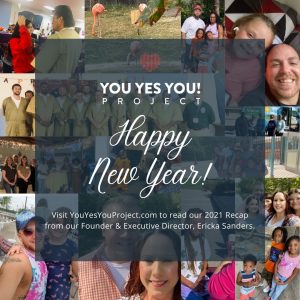 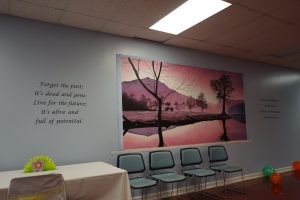 How The Journey Began